Massive $40, 0000 PRICE REDUCTION!!!Renovated to the highest standard with an in law suite! This property is like new with high end renovations including a new open concept layout, New Siding and windows and all of the interior! All new electrical, plumbing, doors, light fixtures, drywall and paint, trim and baseboards, High end laminate flooring, California knockdown ceilings and all other fixtures. The kitchen is also brand new with new stainless steel appliances and granite countertops! The basement has 2 bedrooms, a huge living room and a second kitchen with granite countertops!There are 2 dream bathrooms in the house that are absolutely beautiful. This property is 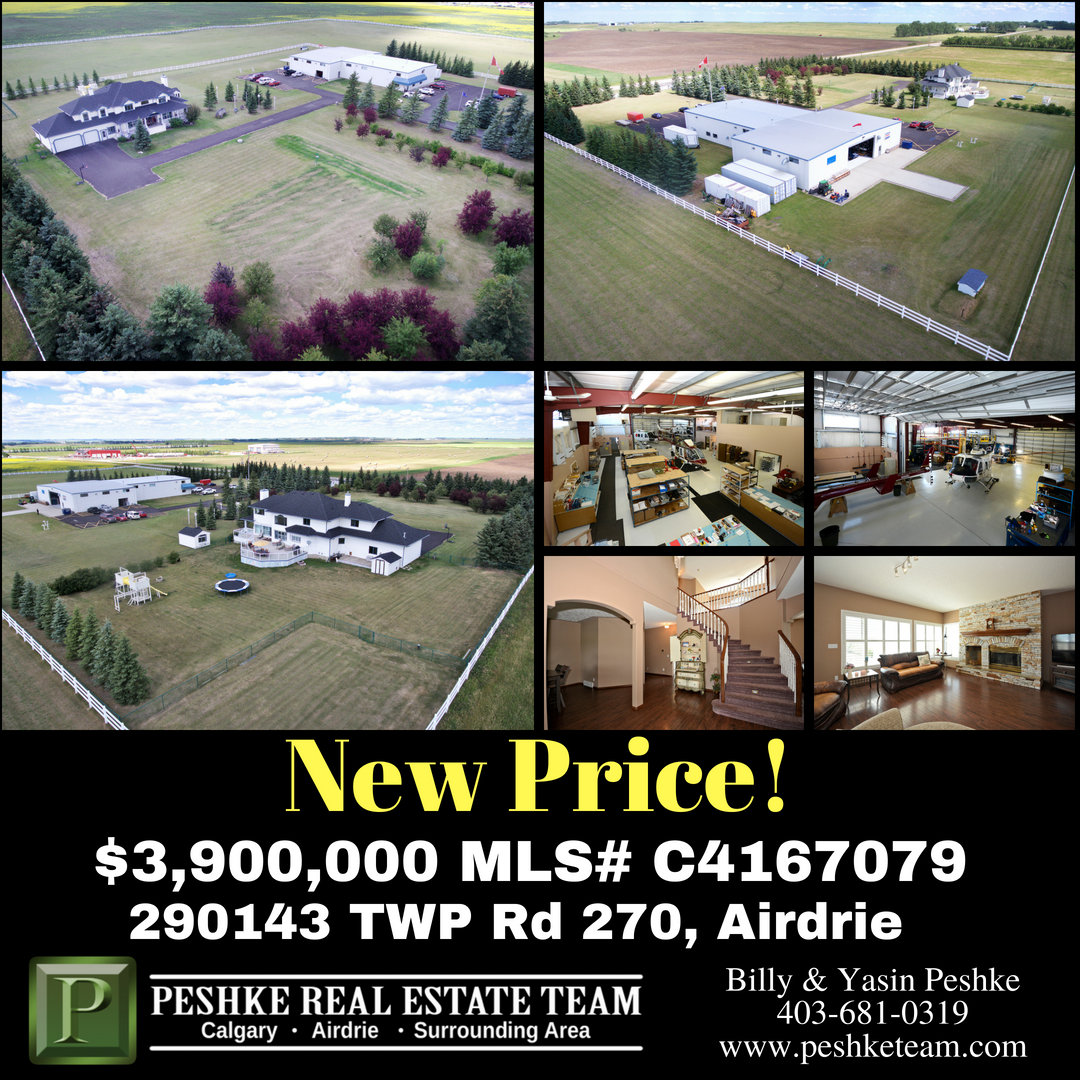 I just finished uploading this House for sale, 8820 131A Avenue, Edmonton, Alberta

The perfect location and newly renovated! This property is located across the street from a park on a quiet street, walking distance to many schools and public transportation. This property is newly renovated with high quality new flooring, baseboards, light fixtures and an all new main floor bathroom! Main floor has an open concept design with the kitchen open to the living room great for entertaining. This property has 5 spacious bedrooms, 2 large living rooms, 2 full bathrooms and much more. The garage is a completely finished oversized dream garage with massive windows, perfect for a person that likes to hang out outside. The back yard is a private oasis with a

Beautifully renovated bungalow in a quiet neighbourhood close to all amenities. This property has 3 large bedrooms on the main and 2 in the basement. The entire property has been renovated to high standards with all new everything. 2 nicely renovated bathrooms, open concept design and huge new windows! Other renovations include kitchen, bathroom and more. This property is on a large lot with a dream backyard!

Calgary’s housing market lives and breathes based on the whims of the city’s overall economy.

While the city had an impressive gain of 6.9 per cent in economic growth in 2017 compared to 2016, according to the Conference Board of Canada, the economic engine will slow down this year and in 2019.

It’s a sign that the housing market will remain challenged going forward. In the early part of this year, MLS® System sales were hovering just under 20 per cent off the pace set last year, while the average sale price was down just over one per cent.