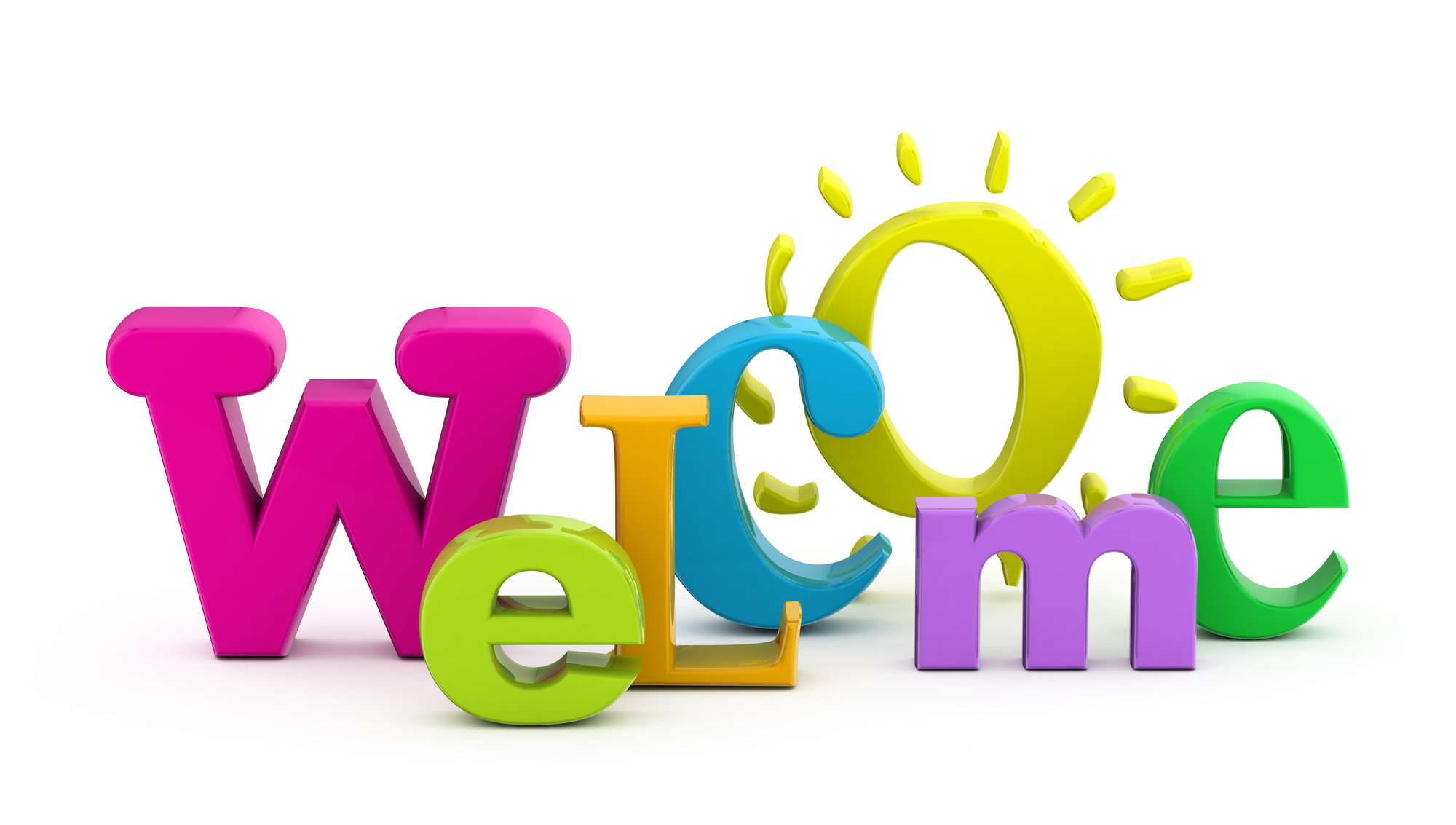 Get to Know Roger Arsenault 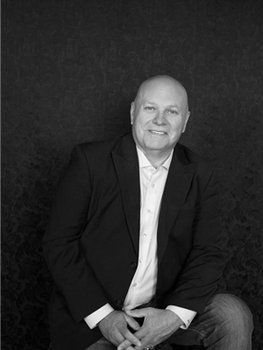 Roger became licensed in 1997 after completing a 22-year career in the Canadian Armed Forces. After selling for a few years, he realized that his true passion was in helping other realtors, so he became an office manager with a competitor of MaxWell. In 2009, he arranged a lunch meeting with Dick Oakes (co-founder of MaxWell Realty), and after learning that Dick did not have his retirement plans in place, they began to make the ownership transition a reality. This transition involved a move to MaxWell Canyon Creek in 2010 to assume the role of Broker.

In 2013 Roger got married to his wife Dee McLellan in Maui, Hawaii. Every April, they return (except for 2020 & 2021) to celebrate their anniversary. They enjoy travelling,