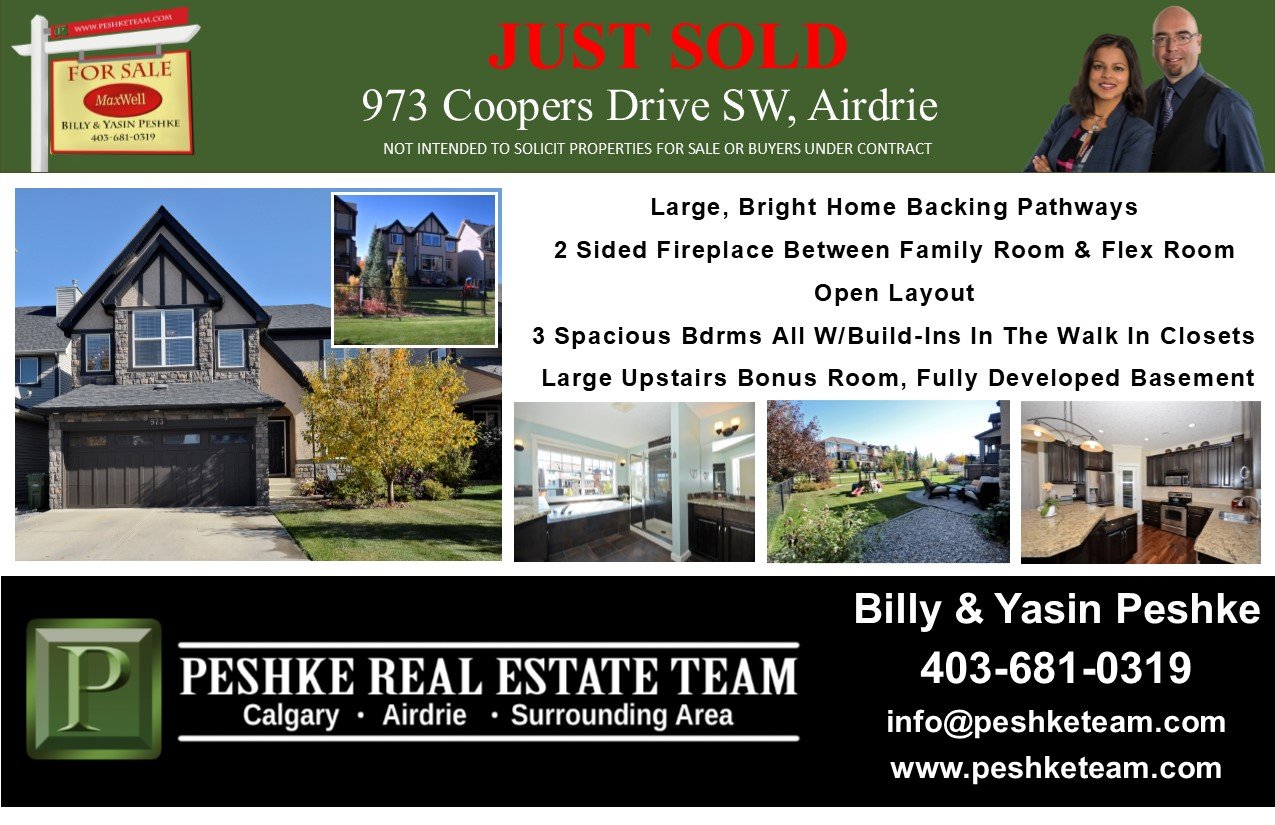 Calgary, Feb. 1, 2018 – The new year opened predictably, with monthly figures close to the Januarys of the past three years.

With new mortgage rules and rates officially in effect, sales activity in January remained comparable to last year, as rising sales for attached properties were not enough to offset declines in both the apartment and detached sector.

"2018 was kicked off with higher rates and the official implementation of the new mortgage requirements. While it is too early to see the impact of these changes, so far, January levels are consistent with what we saw

While Calgary is officially out of a long period of economic downturn, the path to recovery is expected to be bumpy.

The impact of stricter lending criteria and higher interest rates is likely to offset the modest improvements in the economy.

"The market will continue adjusting to the 'new normal' in this economy. However, there was modest job growth and net migration last year, with expectations of further improvements into 2018."

Minimal changes in sales activity are expected to be met with easing new listings for some property types. This should support more balanced conditions and prevent widespread benchmark price 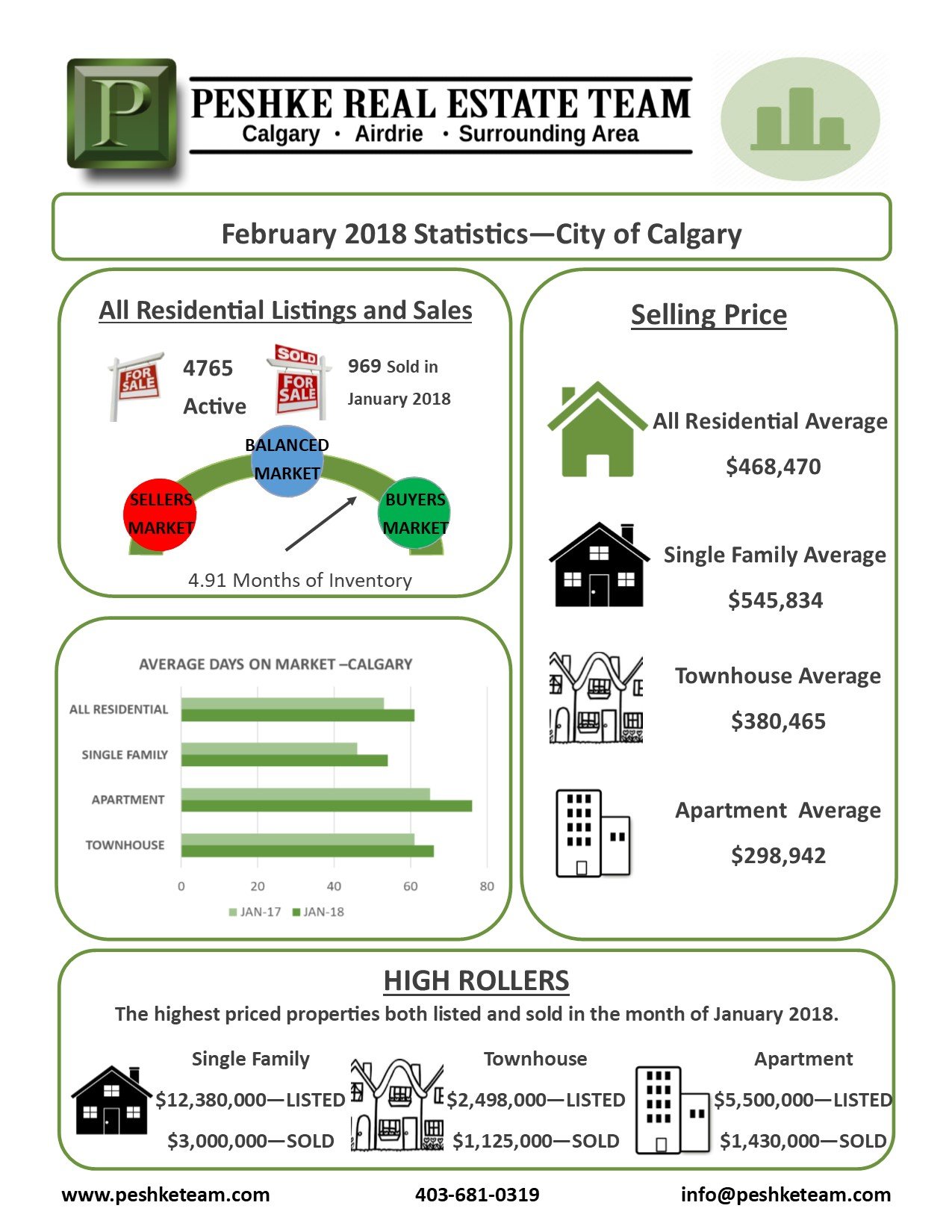 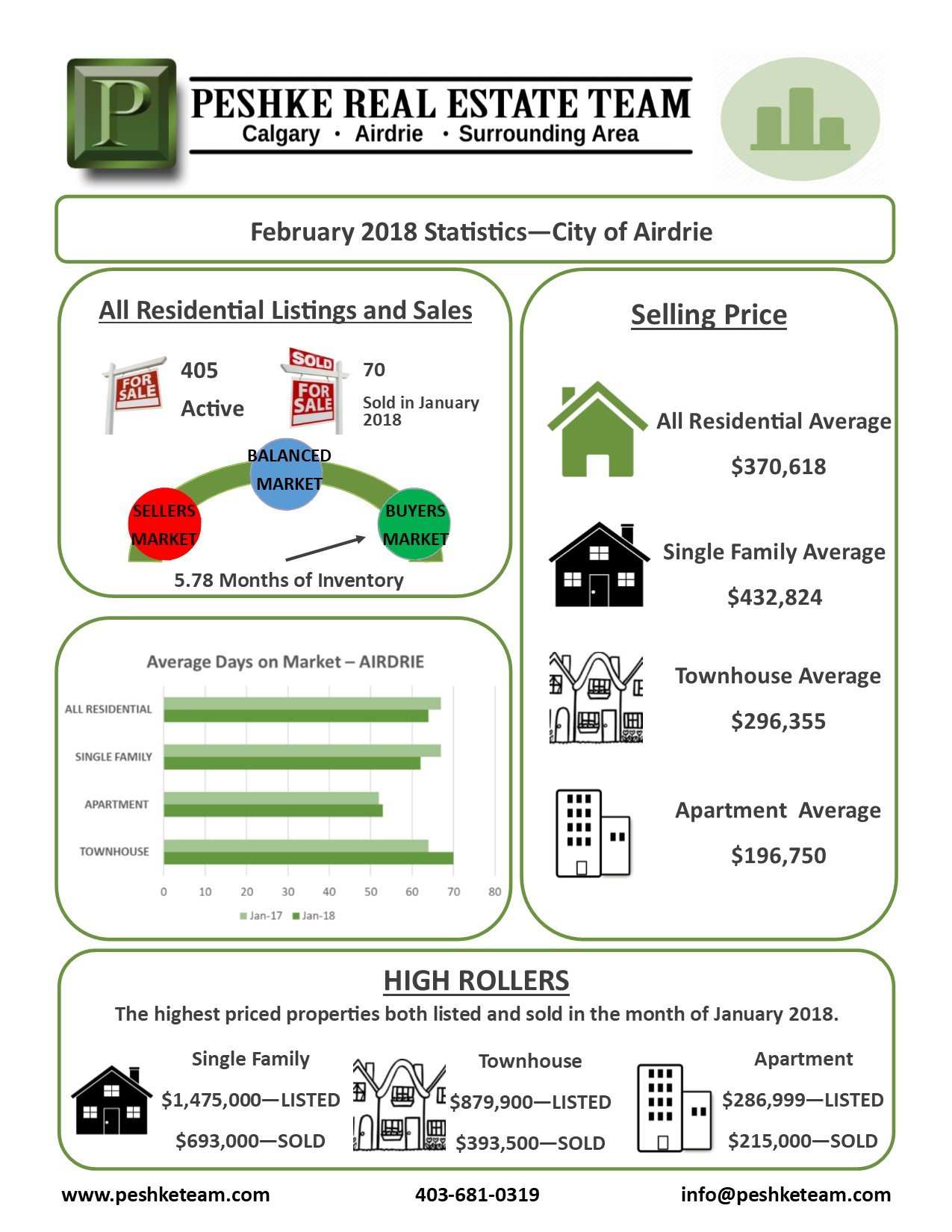 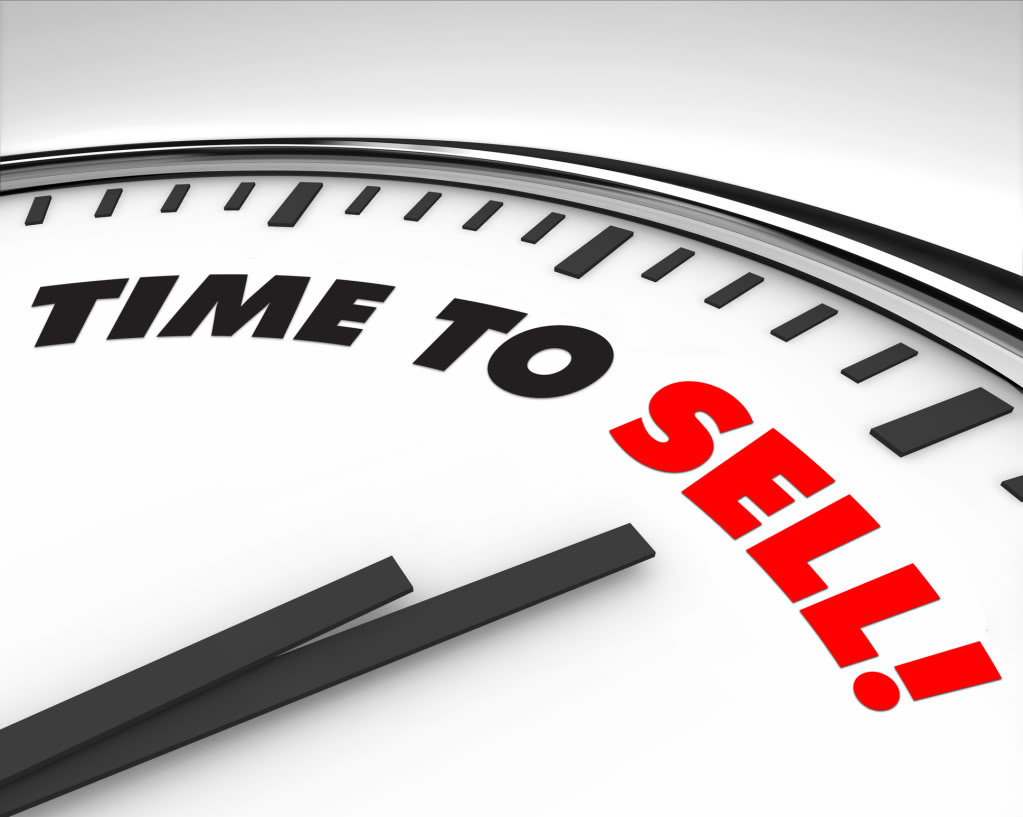 Sometimes the reason for putting your home on the market is crystal clear. For example, you might have a job relocation and need to move. Or, you might have decided to downsize because the kids have left the nest. However, there are many other motivations to list your home that are not as obvious, and yet are still good reasons to make a move. Here are just a few examples...

• You’re bored with your home and are looking for a change.
• There’s something you’ve always wanted in a home that your current property doesn’t have, such as a wooded backyard.
• You want to be closer to work, or to activities you enjoy, such as golf.
• You want to be closer to family.
• The neighbourhood is changing in a way that no longer fits the lifestyle you want.
• There’s